On display were its ag radial range -85 series, 65 series and 70 series, all of which have recently been launched in Europe with great success. These robust radial tyres have the following features and benefits :

With its 1,770 exhibitors from 42 countries, its 230,000 trade entries from 135 countries and its 360 international delegations, SIMA is the point of convergence for all types of agriculture worldwide 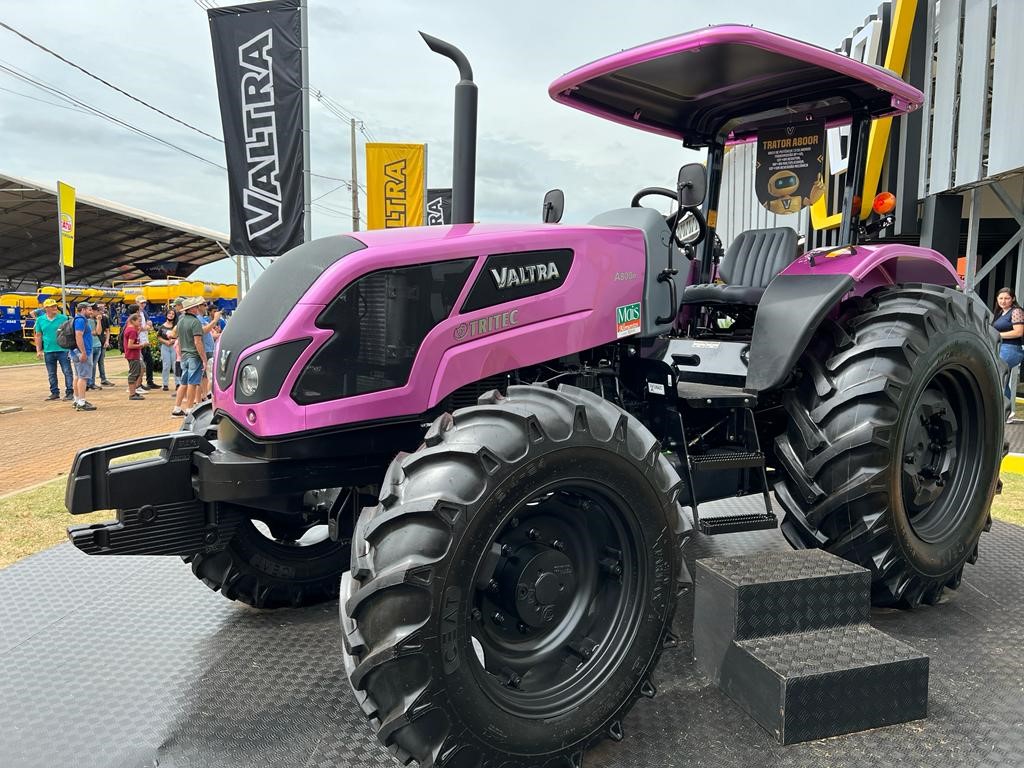 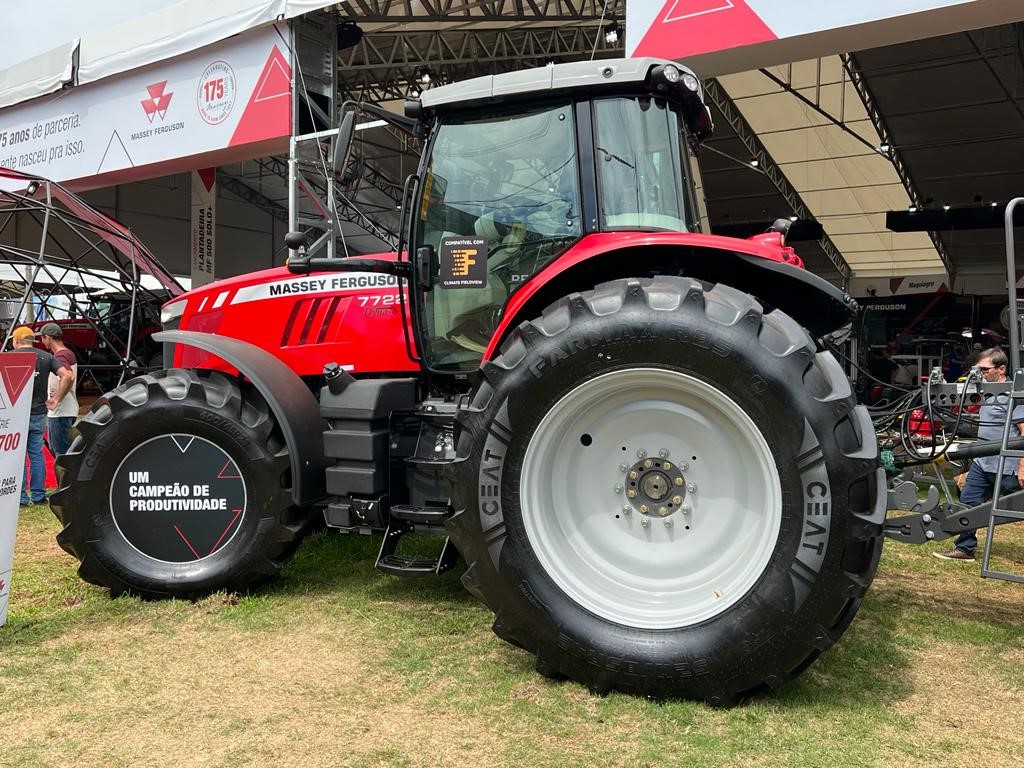 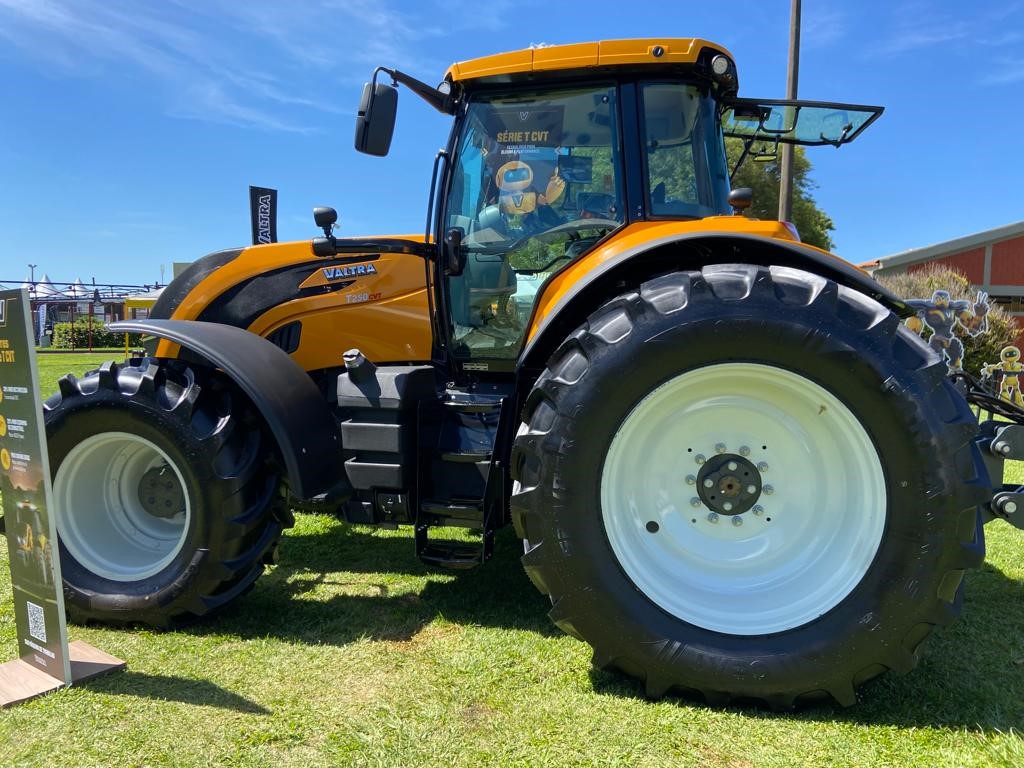