No Need for Follow Up on CEAT Farm Tractor Tires!

Barry Hawn, Director of Off-Road Products for Tirecraft Ontario, has been in the tire business for 50 years – all of them with a heavy emphasis on farm tires. 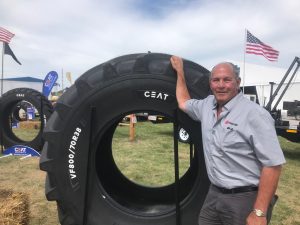 He has first-hand experience with practically every Ag tire brand, so he was skeptical when he heard that another brand was entering the “already saturated Ag market.”

He recalled his first visit from CEAT Specialty Tires executives about four years ago. “They hit on a lot of small little details about the CEAT brand and the company that really intrigued me. After a number of follow-up calls and emails, I had to see these tires for myself. Opening order placed!”

Hawn said he was totally impressed by the appearance of the CEAT farm tractor tires and quickly sold a few sets. Hawn and Tirecraft have built their reputation on strong customer service so he was determined to follow up with his dealers. He asked, “What are your thoughts on the looks of the tires, how did they mount, how did they ride, but most importantly what was your customer’s response?” The response from his dealers? “Not a single negative word. All positives.” 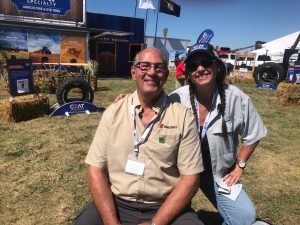 Hawn and Tirecraft Ontario, which has the distribution rights to Eastern Canada including Atlantic Canada, Quebec, and Ontario, have had great success with the CEAT FARMAX tractor tire line and the Torquemax VF.

The CEAT TORQUEMAX, designed for high power tractors, available in both VF and IF version, features: 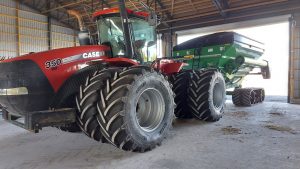 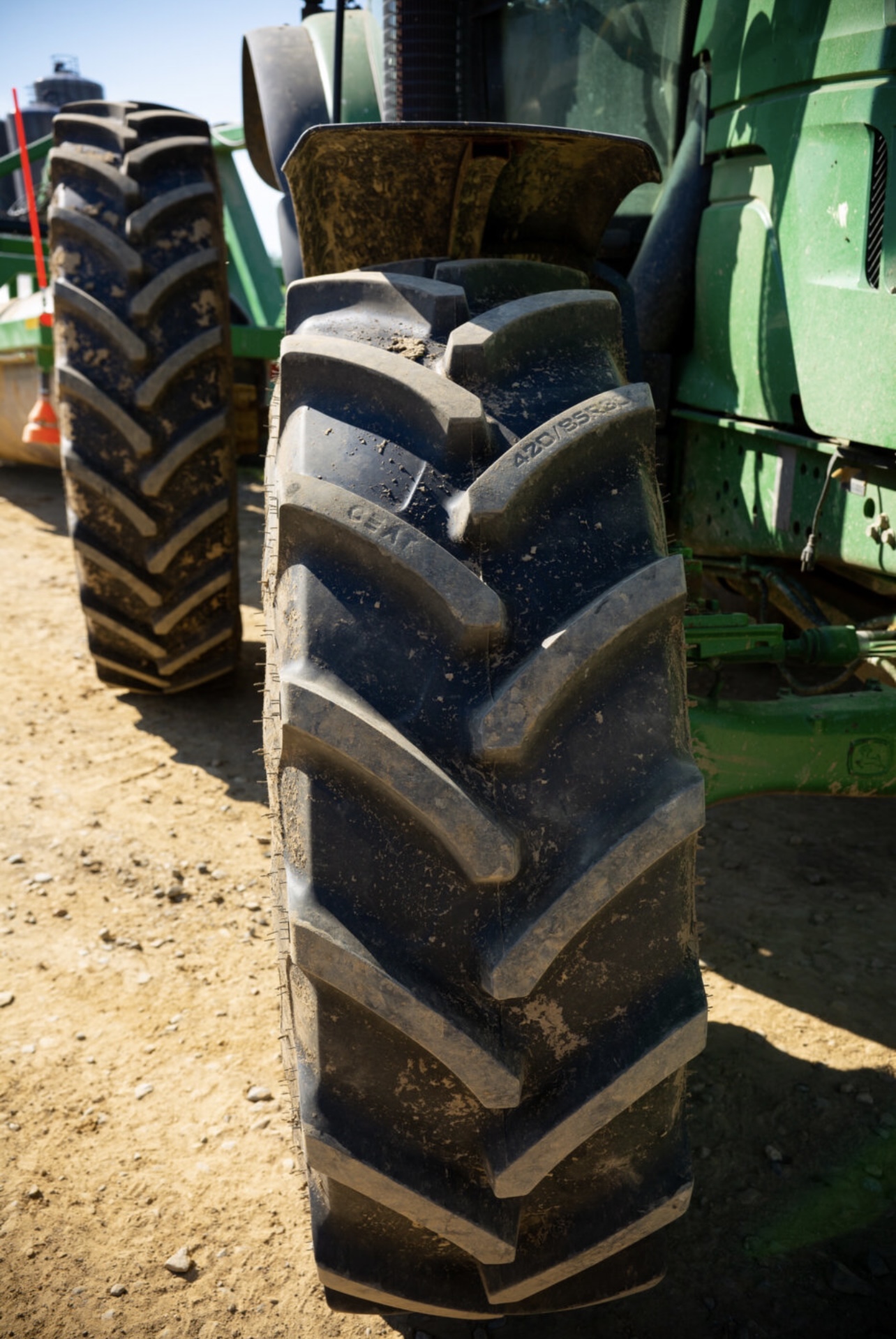 Driving tractors on the road represents a significant and demanding portion of the farmer’s workload these days as they work many fields separated by paved roads. As Barry Hawn, Director of Off-Road Products for Tirecraft Ontario, notes, “Farmers are in their tractors all day long. When they get on the road they’ve got to get […] 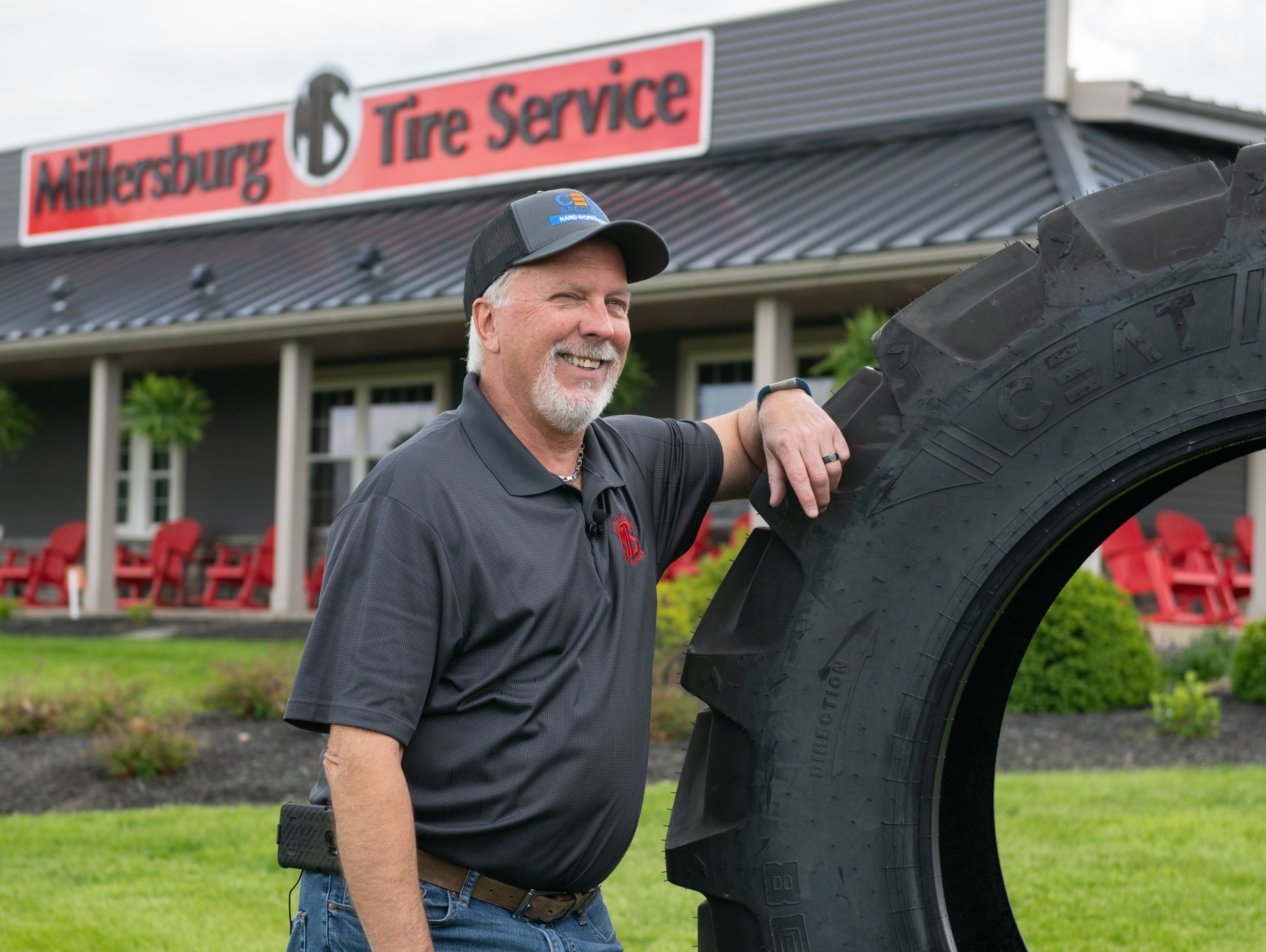 This article was published in the Millersburg, OH, version of bargainhunter.com Millersburg Tire Service owner Brad Schmucker said many farmers don’t know about CEAT Specialty farm tires. His hope is that is about to change, drastically. Recently, MTS became one of CEAT Specialty’s initial partners here in the United States, and while MTS has sold […] 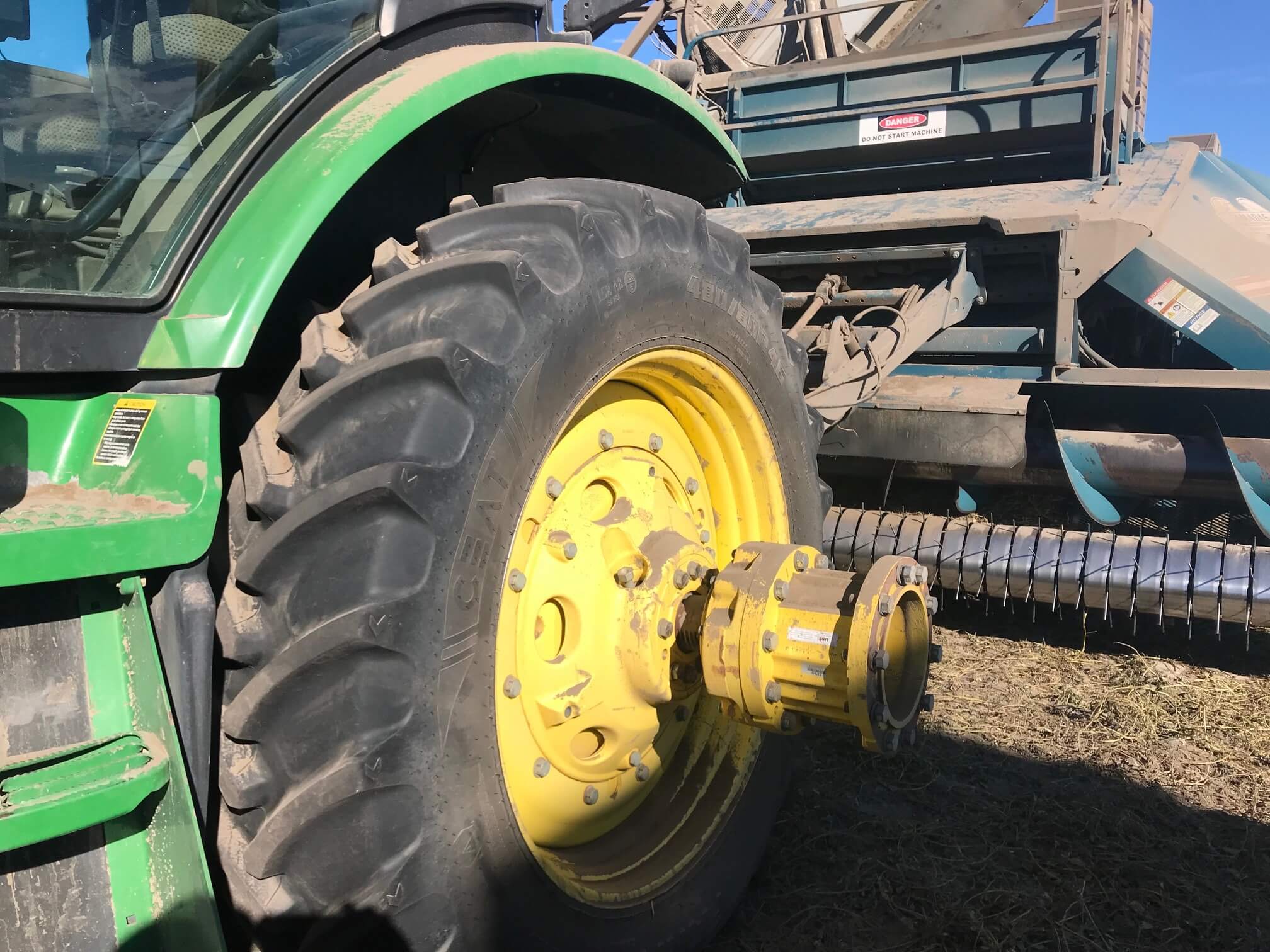 The John Deere tractors at Big Creek Farms in southeastern Georgia spend a lot of time on the road – a necessity when you are farming peanuts on 6,000 acres in a 60-mile square area. When farm owner Justin Studstill heard about the roadability of CEAT FARMAX Ag tires from his local tire dealer, he […]