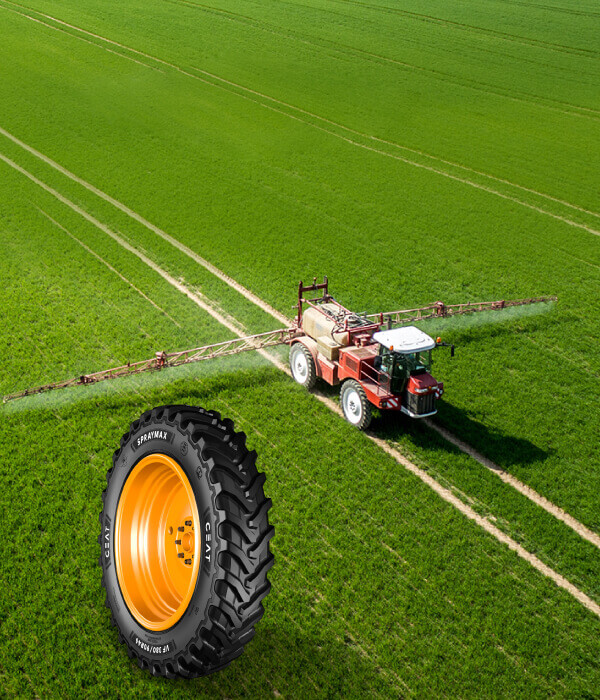 CEAT Specialty will showcase a wide selection of Ag radial and bias tires at the Farm Progress Show beginning Aug. 31. The star of the company’s booth will be the Spraymax VF which is currently being rolled out nationwide. 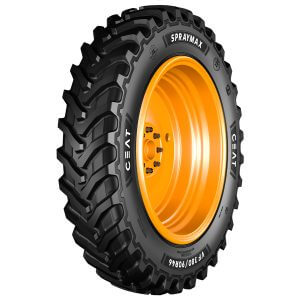 The CEAT Spraymax VF brings VF technology to farmers of all sizes at an affordable price.

Key elements of the Spraymax VF design include:

“It is our constant endeavor to give our American farmers the most modern products. Keeping this in mind, we have launched Spraymax VF. This range will offer more load carrying capacity while caring for their soil and crops,” said Ryan Loethen, president of CEAT Specialty Tires Inc.

CEAT will also showcase the Spraymax VF at the company’s booth (#504) at the MAGIE farm show being held in Bloomington, IL, the week prior to the Farm Progress Show. 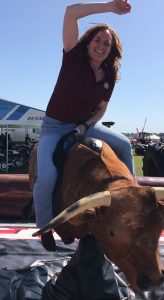 Another “star” of the CEAT Specialty Farm Progress Show booth (Northeast Quadrant – 1126) in Decatur, IL, will be a mechanical riding bull to promote the company’s recently announced rodeo sponsorships, including the WCRA (World Champions Rodeo Alliance). Attendees will test their bull riding prowess for prizes in different age categories.

CEAT was established in 1924 in Turin, Italy. Today, it is one of India’s leading tire

manufacturers, and CEAT tires are sold in more than 115 countries worldwide.

The brand came to India in 1958, and later became part of the RPG Group. RPG is among the top business houses in India, with a group turnover of $3.3 billion.

In the specialty segment, CEAT manufactures farm, mining and earthmover, industrial, and construction equipment tires, as well as special application off road tires.

The CEAT Specialty Tires office in Charlotte was opened in 2017, and the company has been steadily increasing distribution across North America. 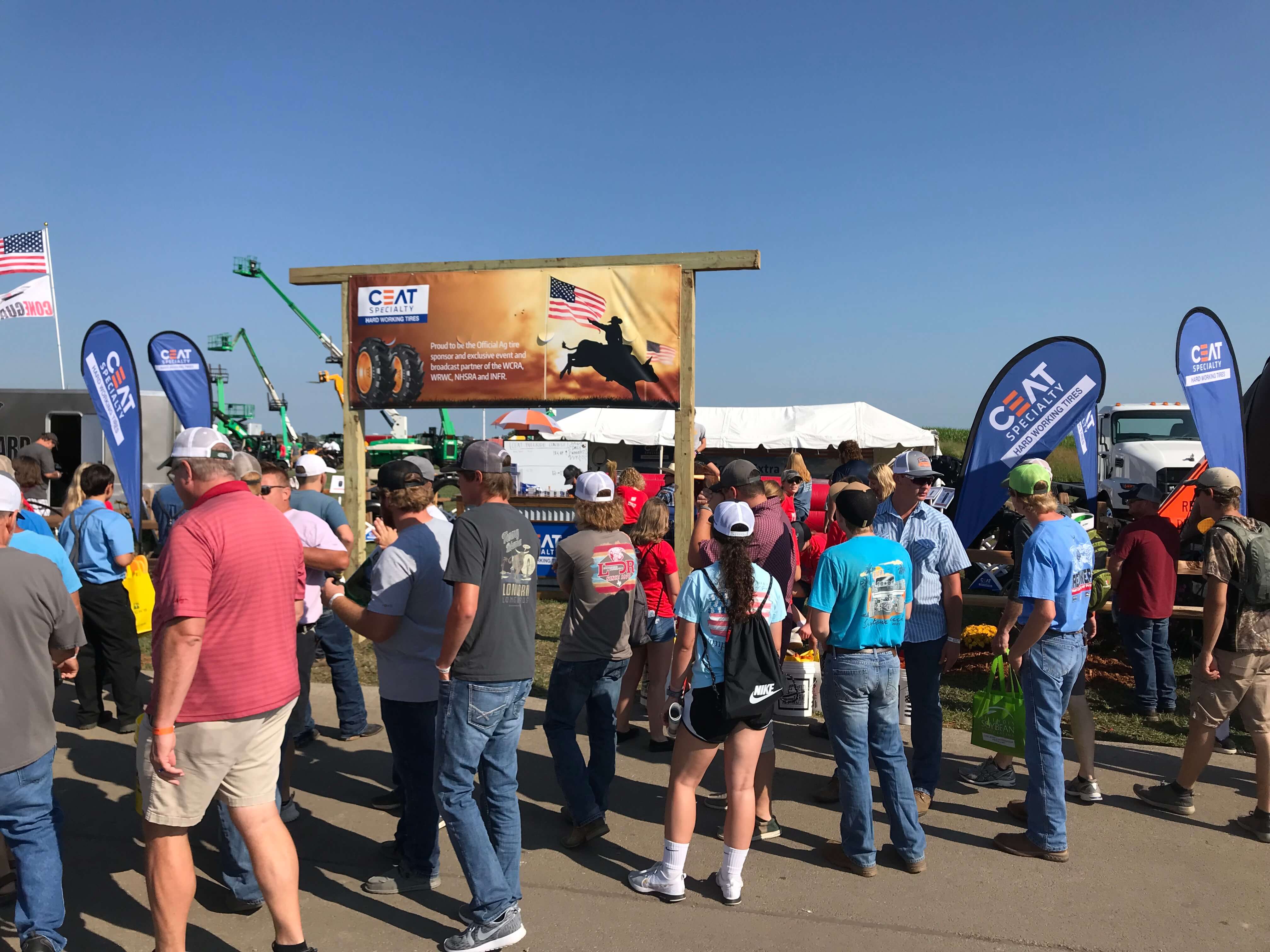 Farmers Are Asking for CEAT at Millersburg Tire 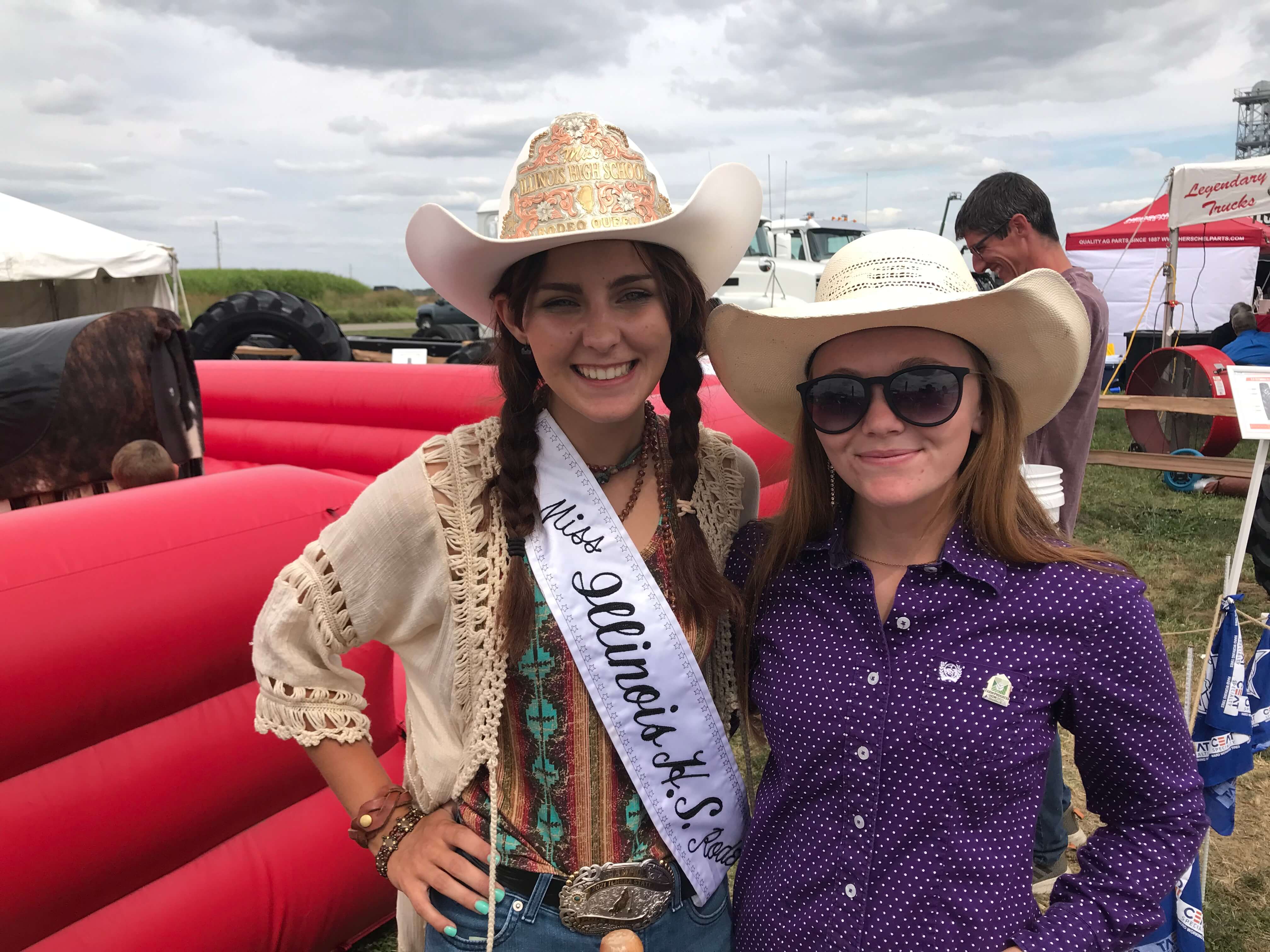 Getting Our Cowgirl (and Cowboy) On at Farm Progress Show

Our Farm Progress Show booth in Decatur, IL, last week was a hub of activity . . . with hundreds riding our mechanical bull and farmers checking out a wide range of CEAT Ag radial and bias tire options. The bull was part of our booth to celebrate our rodeo sponsorships and to create buzz […] 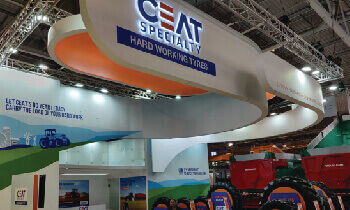